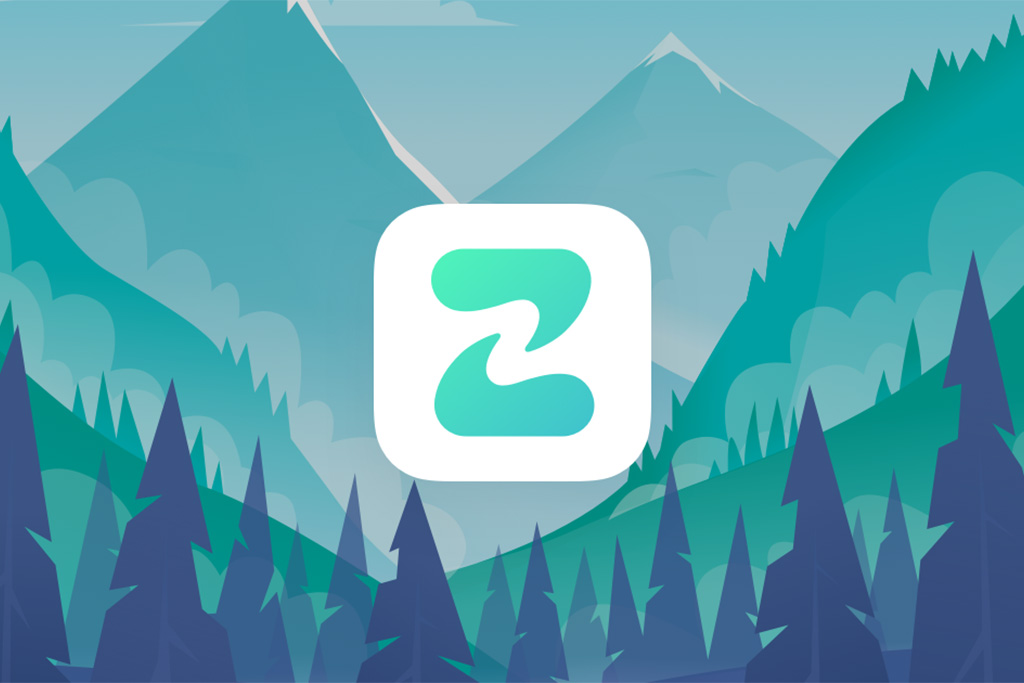 It seems that Calibra already has a lot of competitors, much more than David Marcus, its CEO, expected. Just for a reminder, in his Facebook note he said that he expected many Libra-supporting wallets to come to market to compete with Calibra. An Israeli startup ZenGo recently released a keyless, non-custodial retail wallet. They also published the open source code for Libra’s first non-custodial wallet, only two weeks after Facebook’s announcement.

This is, as we know for now, the first alternative to the Calibra wallet, a proposed custodial wallet that will maintain oversight of user’s funds. A Facebook subsidiary of the same name will develop the Calibra wallet and other financial services for the Libra currency.

Marcus said that they, at the Facebook, made the deliberate decision to announce the plans for Libra early. He said that this happened after an initial consultative phase with regulators, central banks, and other organizations from all around the world. He said:

“Our rationale was simple: We wanted to encourage open discussion by design. Launching a high-quality medium of exchange in the form of a cryptocurrency, and its supporting infrastructure, cannot happen in darkness. If we truly want to have a chance to better serve the billions of people, and businesses, who deserve to be served by modern, open, financial services, this is the only way.”

ZenGo’s product is currently available only on the Libra testnet, and it doesn’t have a user interface. As said, it will ensure complete user control over funds. Additionally, by drawing on a Threshold Signatures Scheme (TSS), the wallet will be keyless. Marcus commented:

“You’ll be able to use a range of custodial and non-custodial wallets that will have full interoperability with one another, meaning you’ll be able to pay and receive payments across wallets from different companies, or use a software wallet you’d operate on your own.”

This actually seems to be true because even though Marcus said that Facebook won’t have any special responsibility over the Libra Network, he also expressed his belief that people will respond favorably to the Calibra wallet.

“The idea here is to offload the burden of key management from the user. If Libra is going to become a widely adopted coin there is no way a mainstream audience will know how to deal with back-up and key recovery, or even multi signature set up. By providing a TSS based wallet users will enjoy a custodian grade experience but without the complexities of Self Custodian Wallet.”

He added that Libra code is extremely sophisticated and well documented but that there are still limitations and some unknown imperfections. He explained:

“They will have to strive for more decentralization and more privacy. We believe this will be possible to contribute in that direction. That’s why we chose to build from day one on it.”

Even though Marcus did his best to assure users that Calibra is completely safe to use, the crash that happened two days ago wasn’t really helpful. Just for reminder, both Facebook and Instagram went down. Additionally, sibling company WhatsApp also seems to be down for a few users. Users in Europe, the US, South America Japan, and India were particularly affected.

Hi Mark. I see WhatsApp is down again. Just checking, if Libra ever launches, will it also go down when WhatsApp goes down? You should look into Bitcoin, apparently it never goes down.

What do you think will happen when their Libra “cryptocurrency” has an issue? Ready for your money to be frozen?