Virtual Reality and Blockchain: Adina Popescu: “We will see the emergence of a parallel economy” 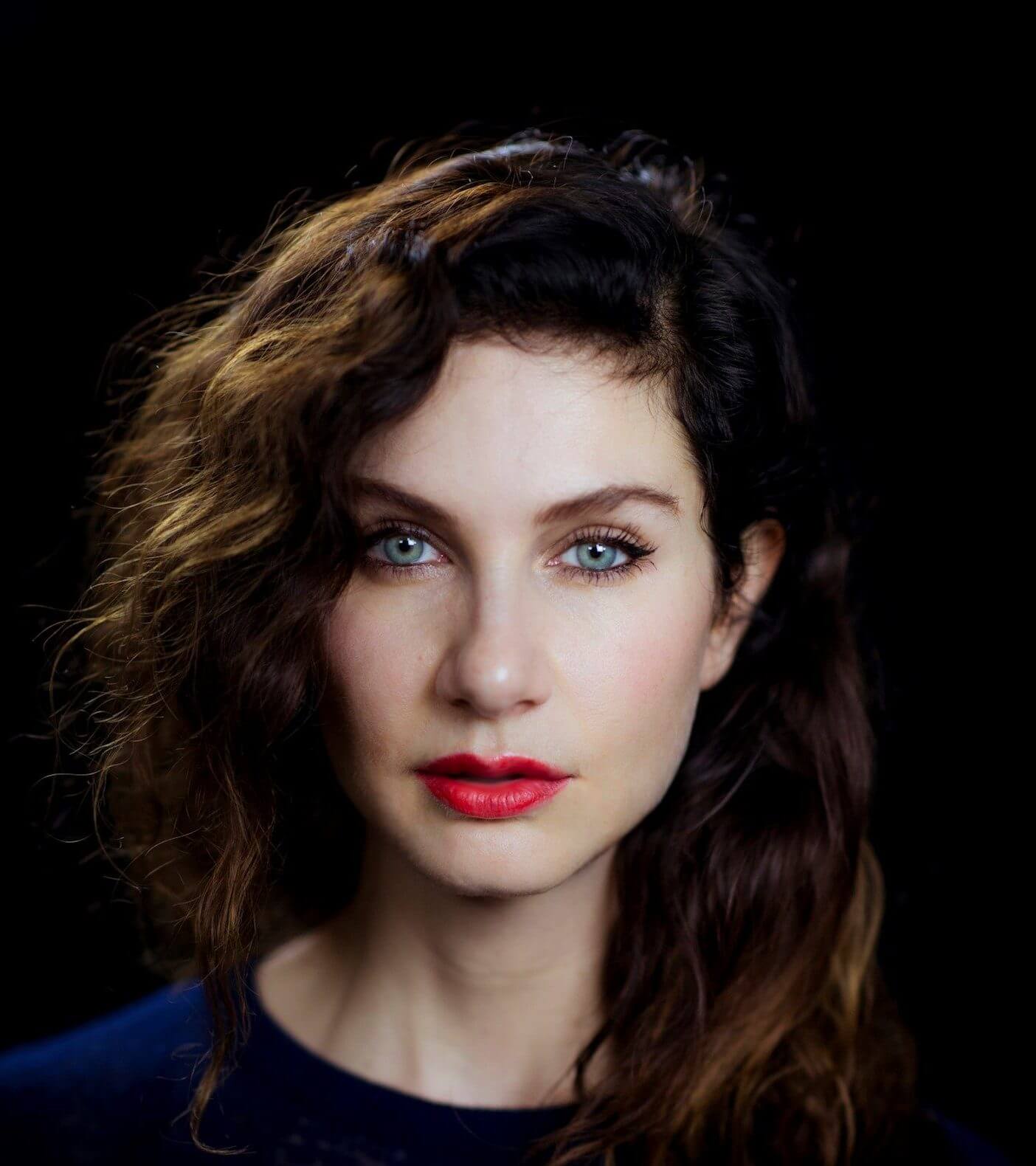 In 2019 we conducted countless interesting interviews that are worth republishing. The following interview was published at CriptomonedaseICO in March 2019.

CriptomonedaseICO: With Snowblack you have your own studio for virtual reality [VR] and augmented reality [AR], For some time now you have also been active in the blockchain area. Chance or are there intersections between the technologies?

Adina Popescu: Definitely not a coincidence. The intersection between XR (Extended Reality) and blockchain lies in the fact that increasing digitization and the associated automation of our reality must be secure and in line with our basic democratic values ​​- such as B. the protection of privacy, the protection of the individual and the protection of work. Blockchain organizes the (intrinsic) value that we as a society digitally record and also produce, and XR provides the increasingly realistic digital space for our interactions.

CriptomonedaseICO: How can blockchain help protect an identity and to what extent is it currently unprotected?

Adina Popescu: There are currently many different identities that verify and confirm different institutions. The state, your bank, PayPal, Facebook, Instagram etc. Each of these platforms offers a more or less secure verification of your person. This also includes properties and possessions that are linked to your respective identity. However, if one of these platforms is hacked, your identity can be stolen, among other things. This happens almost every day, but is rarely communicated.

A state can plunge into recession due to a systemic bank collapse, see Iceland. A democratic government can be corrupted, or a platform decides to delete your profile and thus your value without justification, which also happens relatively often. As a user, you are completely at the mercy. Your information can be viewed, resold and corrupted from the respective platforms. On the other hand, you have no access to their administrative apparatus. With the future of WebVR and Facebook Spaces, in about ten years we will increasingly let our identities, our social interactions, our consumer behavior and our value management take place in the immersive digital space or virtual reality. It is desirable to build safer systems than the ones we are currently using.

CriptomonedaseICO: Can you give me an example?

Adina Popescu: Now imagine a digital twin [digitalen Zwilling] your house, which is fully equipped with IoT, a virtual assistant like Alexa, with Smart Objects and a self-driving car. The digital twin of your house shows you the incoming and outgoing connections as well as the security system in real time. But maybe also the products you still want to buy or should buy, and in general the flow of data (electricity, energy, toxin values ​​etc.) that your smart home generates. Who would you entrust access to this digital twin bundled information? Our lives are becoming increasingly transparent and transparent. I am in favor of security and transparency being a “two way street”, not a “one way street”.

CriptomonedaseICO: You spoke in one of the recent talks about AI driven characters. What exactly can you imagine?

Adina Popescu: A good friend of mine from LA just introduced an AI driven character at the Film Festival in Sundance: Martin Luther King. He has secured the rights for this person, has amalgamated everything that has been said, learned and illustrated by Mr. King to a digital person via machine learning. Of course, this is a bit more complex than shown here. Now you can communicate with the character in real time and he will generate new answers and interactions based on what you have learned.

Wouldn’t you want this identity, let’s assume it would be yours, to exist only once in the digital space as a reflection of yours? Or maybe does not exist at all and, above all, is not duplicated and even misused? This is why cryptographic protocols are needed to help you ensure your privacy and anonymity. Unfortunately, it doesn’t work without it and Web 2.0, which is based on the principle of digital copying and the server silos, cannot provide this security.

CriptomonedaseICO: Now you’re working on a platform yourself …

Adina Popescu: We’re still in stealth mode, so I can’t say much about it here. But it will be an interactive 4D model of the earth that will allow people to solve collective problems. The fourth dimension in the display is time, and the platform will be mobile as normal, but will also be accessible later in XR.

CriptomonedaseICO: And why is a blockchain needed here?

Adina Popescu: It is important to me that every user can determine their own data. To implement this or to prevent third parties, such as the current big data platforms, from being attacked, a blockchain infrastructure is required. Everyone should be able to participate in the digital economy through direct exchange in marketplaces. In addition, it is hardly possible to carry out global, cheap and fast transactions in humanitarian crisis areas such as the Congo or Venezuela. We simply need a digital, global currency for logistics and efficiency reasons.

CriptomonedaseICO: Where do you see the big picture of virtual reality and crypto-economy?

Adina Popescu: We will see the emergence of a parallel economy, where we B. will go shopping in virtual shops. So you could do all the shopping in virtual space before it becomes a reality in the physical world. But we will also have to live with digital avatars in XR who will try to sell us a new sneaker. Similar to the movie Minority Report. It is relatively clear that fiat currencies are a thing of the past and you will buy the product with one of many of your digital currencies. To what extent we are restricting the new possibilities of advertising to prevent, for example, personal data from being used to influence elections, see Cambridge Analytica, is more of an ethical, social and regulatory question, for which I am strongly committed.

Chainalysis’ Gradwell: Institutions will soon get comfortable with compliance