The small Washington community of Ephrata is just the latest in a growing number of communities inside of Grant County moving to halt crypto activity.

When the city council of Ephrata, Washington, recently voted to halt new cryptocurrency-related mining operations in the town for the next year. The choice they made is becoming increasingly popular among Washington’s smaller towns and communities.

The Spokesman-Review reported on an Ephrata city council vote to step back in order to make sure the activity of cryptocurrency miners and their affiliated operations are a positive fit for the city’s residents.

The city’s administrator said there are four different virtual currency operations inside the area.

The decision by the council is not set to affect any of the active operations. Rather, it is a ban on new outside miners who may be keen on setting up shop in Ephrata. 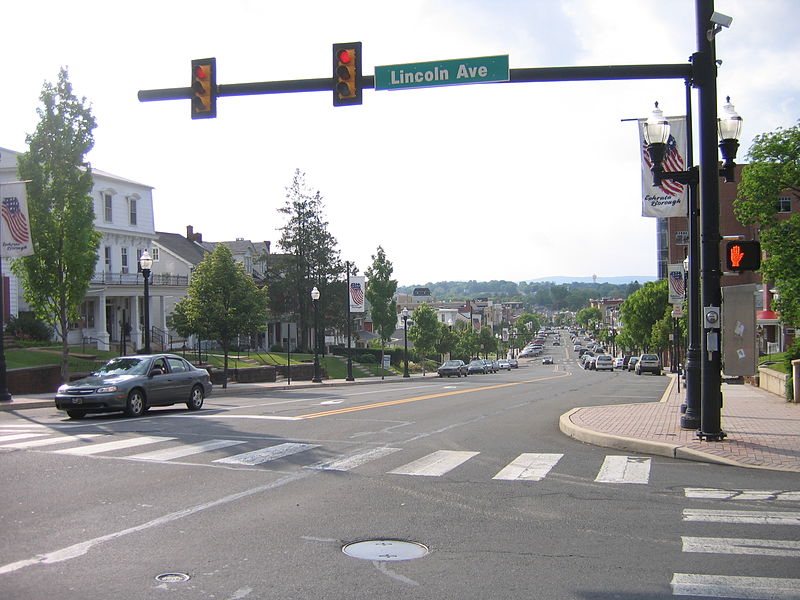 Becoming Disillusioned With the Industry?

The Spokesman-Review noted how a number of towns and communities across Grant County have levied temporary bans on new crypto-related development.

Grant County is located towards the center of the state of Washington and has a population density of just 33 people per square mile. Ephrata, with a population of about 7,660, is the county seat.

Earlier this year, CriptomonedaseICO reported on the rising numbers of crypto miners descending into America’s small towns and communities in search of cheap power.

Many miners are attracted to rural Washington, especially around the Columbia River, due to cheap hydroelectric power and the opportunity to take advantage of a vast amount of space.

Though some citizens in the area were initially excited about the potential economic opportunities mining companies and firms could bring, others expressed concern about negative effects like noise pollution.

One commenter at the Ephrata city council meeting, Donna Huesties, mentioned how the noise of a nearby mining operation got old really fast since the sound was “like an ocean.” 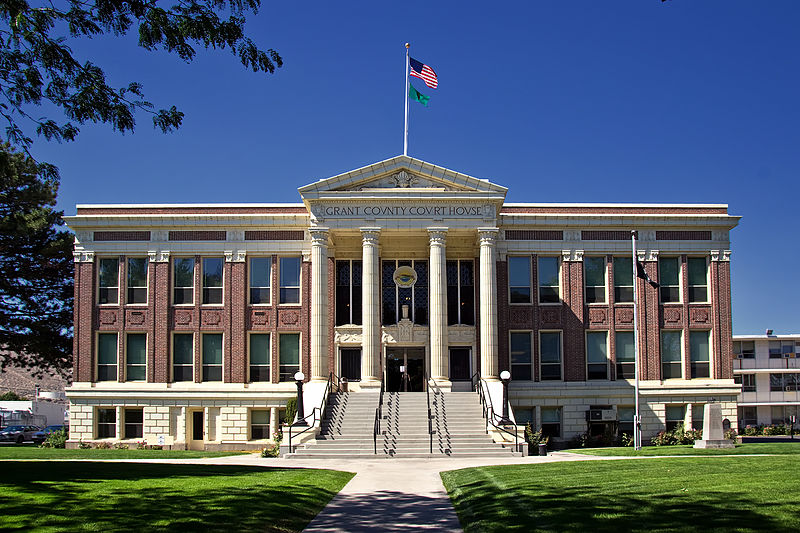 In April, a regional news outlet called the Capital Press published an article entitled, “Invasion of the power snatchers,” that lamented:

In late August, the outlet wrote about an electricity price hike for cryptocurrency miners who were located in Grant County.

Commissioner Tom Flint told a few miners at the time the new rates were designed to protect ratepayers from an industry that, “is unregulated and high-risk.”

However, some in Ephrata remain unsure about what to do in the wake of the year-long ban. Some think even a temporary block on an industry is something the city did not have the expertise to do.

Others are concerned about anything that could hinder economic opportunity, especially if the area “is an ideal place to situate” mining and other cryptocurrency operations.

Do you think small towns and communities should embrace cryptocurrency mining? Let us know your thoughts in the comments below!